Two faculty members joined the Department of Neurosurgery in July 2022. 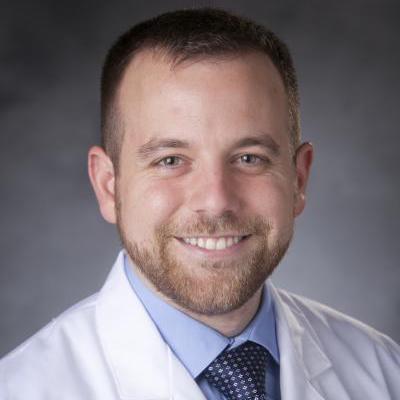 Cutler devotes his clinical practice to endovascular care and treatment of neuroendovascular diseases, surgical and endovascular cerebral revascularization, and skull base neurosurgery.

In recent years, his research has focused on the development of a self-contained neuro-navigation system based on the Microsoft HoloLens holographic display system to aid in external ventricular drain placement in the ICU setting. He is also working to further develop Duke Neurosurgery Residency Program’s Surgical Autonomy project, working with program leadership in the continued evolution of a software platform designed to aid resident operative training. 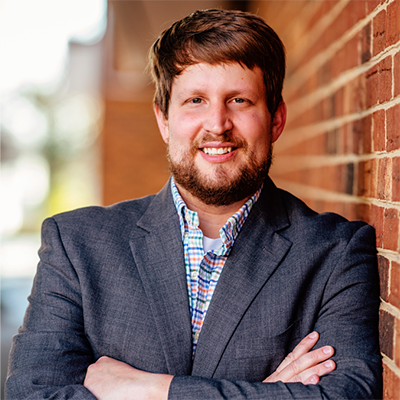 A North Carolina native, Brown received his bachelor’s degree from UNC Chapel Hill and his PhD from Duke University in 2016. As a postdoctoral fellow at Duke, he was awarded NRSA F32 and K99/R00 grants from the NCI, a grant from the National Cancer Center, and has been continuously funded since 2017. He has authored more than 25 peer-reviewed publications.