Chair of the Department of Neurosurgery 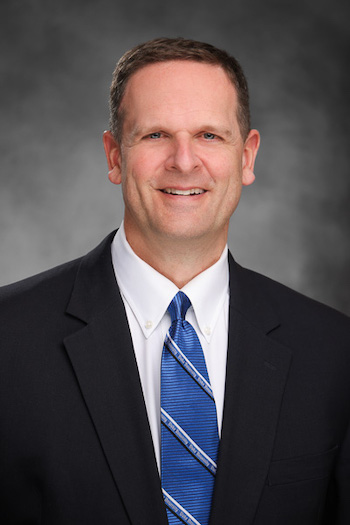 Gerald A. Grant, MD, is a neurosurgeon, scientist, and chair of the Department of Neurosurgery at Duke University.

Grant is an investigator on several initiatives funded by the National Institutes of Health (NIH) relating to brain tumors, focused ultrasound, brain tumor immunotherapy, and concussion. He is an author on 280 peer-reviewed journal articles, holds several leadership positions nationally, and serves on multiple editorial boards in neurosurgery.

After residency, Grant fulfilled his commitment to the United States Air Force. He was chief of neurosurgery at Wilford Hall Medical Center, Lackland Air Force Base in Texas, and the USAF Neurosurgical Consultant for Aerospace Medicine from 2003-2006. He deployed to Landstuhl Regional Medical Center in Germany and Balad Air Base in Iraq as chief of neurosurgery, in support of Operation Iraqi Freedom. He attained the rank of Lieutenant Colonel and was awarded a Meritorious Service Medal prior to his separation.